Because of the holiday, this Wednesday Brief takes a brief hiatus from RATTLETRAP to feature a bit of seasonal fun. Yes, it’s a Thick as Thieves holiday story. Vorgell and Madd may have no clue what Christmas is all about, because in their world the initiating event never happened, but hope and love exist in every world, as does gift-giving.

In this short story, which starts today with 1000 words and finishes tomorrow, the boys exchange gifts in their own fashion.

What prompt did I use? Red, gift, bow.

“Rattletrap” will continue after the New Year. 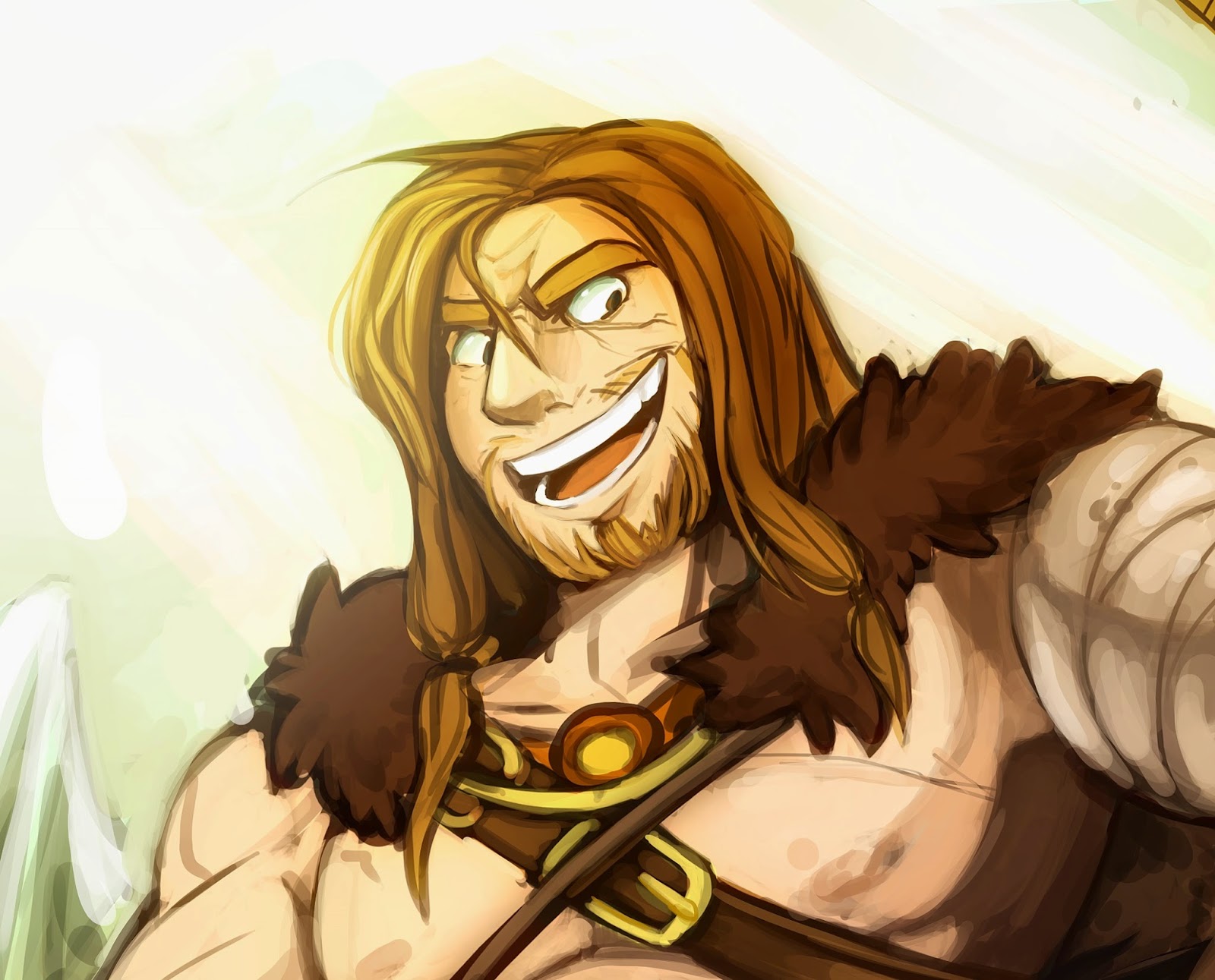 He fell into step beside the dainty gray-cloaked witch. Reannry had just emerged onto the street by way of a little known gate beside a laundry. The laundry abutted a wall leading into the Nightingale Quarter and so served as a secret passage into and out of the restricted neighborhood. Even at this early hour, the Street of Bellmakers was lined with merchants and vendors.

Reannry’s brown eyes flicked at him, taking in Vorgell’s broad form and the basilisk coiled within the warm folds of cloak around his neck. “Madd behaving strangely is nothing new.”

“He came in very late last night. And he left again before dawn.”

“And I’m supposed to know what that might mean?” She stopped at a cart and gave the walleyed child tending it two copper coins, in return for which she received a brace of husks wrapped with a bow. “So warm! I love hot cake in the morning. Here, have one.”

Vorgell took the offering in hand. He teased open the laced corn husk to get at the soft cake within. The mound of ground corn was fragrant with cinnamon, honey, and raisins. Though very different from the sturdy breads of his native land, he’d gotten used to the mushy texture and complex flavors. He pried a hunk free and offered it to Petal. The basilisk hissed and turned her head aside.

“Madd confides his jobs to me. We have very few secrets.” That wasn’t strictly true. Madd was a trove of hidden things. But what he did with his time had never been one of them.

“Everybody has secrets. Besides, it’s Winter Solstice and the Eve of Gifts to the Sun. He might just be working on your gift.”

“Solstice? Rebirth of the Sun? The time to give the sun in your life a gift?”

Vorgell had heard talk of gift-giving. For weeks merchants had been crying that their wares were perfect for “the sun in your life”, though he’d dismissed those words as mere poetry evoking Gurgh’s most-worshipped god. The Temple of the Sun dominated both the landscape and the city’s official holy days. As for the Solstice… every civilized people observed the occasion in some form or other. Though Madd had said something about making this Solstice special.

Vorgell reached beneath the lacings of his heavy wool jerkin and fingered the amulet Madd had given him at last year’s solstice.

“The sun in your life, does that mean what I think it does? The most important person?”

Reannry licked a crumb of sweet cake from the corner of her lips. “Yes. The one who gives your life light and joy. The warm center of your world. Your heart. Lovers. Family. Anyone can be a sun. Gillja and I give each other gifts. We’re sisters, after all. And this year”—she gave him an especially meaningful glance—“I have something special planned for someone tonight. Which is why I can’t spend all day talking with you. Madd is the one you should be talking with.”

“If I knew where to find him. I need to know if he is getting me a gift.”

“You don’t want to be surprised?”

She waved her hand, cake and all. “How would I know? I’m not a man.” Her little brows drew together. “Men give me mittens.”

Would Madd like mittens? Winters in Gurgh were cold. Just two nights ago, it had snowed.

“I don’t think men like mittens,” Reannry stopped walking. “I’m going this way, but you”—she pointed up the street—“should go that way. The merchants will be happy to help you if you have coin.”

“Some.” He was frugal, so carried little. But he could if necessary get his hands on more. “Don’t go just yet. I’m a stranger to your customs and—”

“No, you’re not. You’ve lived in Gurgh for two years.”

“But nothing. I don’t have enough time to help you find the perfect gift.” She rolled her eyes. “Let’s see… Ibeena’s cat just had kittens.”

Vorgell turned his head to look at Petal. Her jewel-hued eyes glinted. “No. I don’t think Petal would welcome another pet.”

“You’re right. She’d probably eat it. Look, if you want to give Madd a gift, doing so’s not hard. Find something that conveys your feelings for him.”

“Words do that.” But words were for prayers, proclamations, and promises. Solstice gifts were of a different nature. “Just tell me what witch males give each other to express deep bonds.”

Her expression softened. “Nothing. Among witchkin, adult men give gifts to women, to their mothers and wives, or women they hope to become wives.”
She understood that neither he nor Madd was interested in courting women, though they were not exactly courting each other. Vorgell pursued Madd sexually, certainly, and he would kill any man who tried to get between them, but gift-giving belonged in a different realm.

“What do witch women give their men?”

“Food. Knives. Clothing. A nice belt or boots.” Her pretty lips curved up at the ends. “I’m on my way to pick up some boots I had made for a certain man who lives several hours from here and—if I am to get them to him by sunset, which is the proper time for Solstice gifts—I really do have to run.” Reannry turned and dashed up the street. Her shoes flashed red and her cloak flared behind her as she vanished into the growing crowd.

He was alone. Frost limned the pointy rooftops of Gurgh, but morning was already high and he had no gift to give. He couldn’t face Madd this Solstice night without a gift in his hands. Vorgell stalked toward the nearest merchant.


“I have coin! Show me your finest wares!”

This story's a gift from me and the boys. Hope you enjoy it! Another 3500 words will conclude it tomorrow.

For more fun holiday and regular Wednesday Briefs free reads, check out these other Briefers: