Characters are organic for me. They start as a seed but then they grow, acquiring layers of experiences and complexity. I like L. Blankenship's take on how she developed her characters for her Disciple series of MF romances. 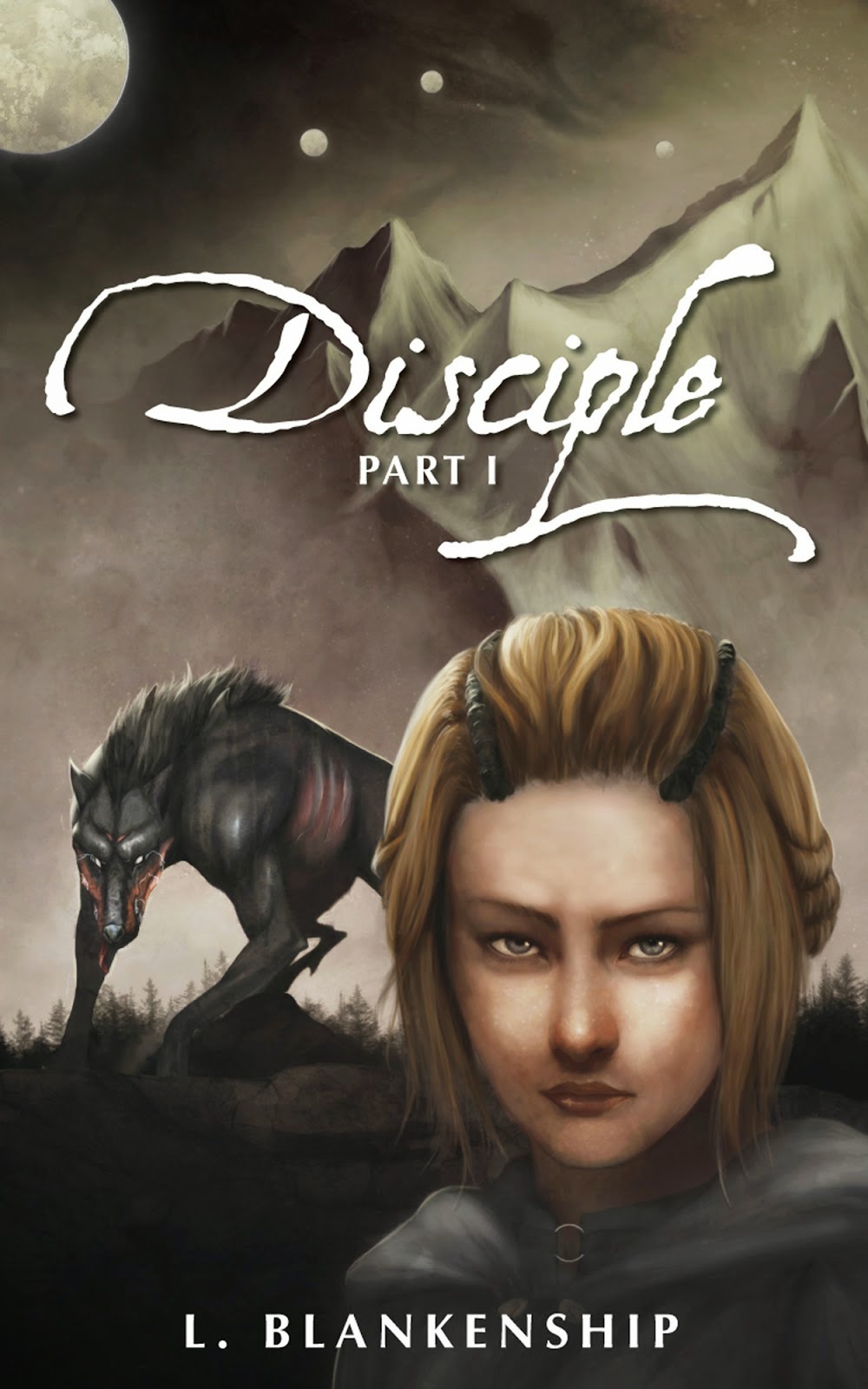 When you write a long series with a limited number of major characters, you get to know them well. Very well. I have three major characters in Disciple and I had known them for a long time before I even began writing the six part story.


I still went into Disciple, Part V not quite sure how they were going to manage.


There comes a point in every story where things are looking grim and the characters have got to regroup, gird themselves, and prepare for the final confrontation. Situations like that bring out a very different side of people: some say it’s the true self, once stress, fear, or anger have stripped away all of the niceities and coping mechanisms. What’s left isn’t always pretty.


One of my main characters is an energetic, upbeat guy who always seems to come out ahead. When stress and confinement got their teeth into him, what came out of the wounds were his fears and inner demons. Those drove him to make dangerous bargains to get what he needed to fight down those inner demons.


Another main character is the recently crowned king: straight-laced, ultra-honorable, the type who struggles to give his personal life equal time with his job. Part V threw him into desperate straits and the cracks in his armor started to show. Turned out there was a cold-hearted bargainer in there, one who was willing to sacrifice honor and dignity to the cause.


Kate, the heroine of Disciple, had been rather wishy washy if I can be brutally honest. She’s also meticulous, careful, and sensitive, which makes her a good healer but it also got her into a serious mess because she didn’t own up to the truth. In the aftermath of that, Kate fell back onto her core strength and kept her nose to the grindstone.


These character developments brought drama and surprises to Disciple, Part V, and in my opinion that’s exactly how it ought to be. By the end of this story, I knew the three of them were ready to face the challenges of the big finale in Part VI -- though it was still going to be a wild ride, of course.

Kate faces winter with a broken heart: betrayed by one lover, the other lost to her.


Kiefan will not give up on the alliance his kingdom desperately needs — even though the Caer queen refuses to speak to him.


Anders, alone and despairing, faces the Empress’s seductive offers of power and privilege.


Each of them must carry the ongoing war in their own way, whether cold, alone, or backed into a corner. Each must patch together a broken heart as best they can. Duty will throw them together soon enough and they must be ready.


Read Disciple, Part I for FREE
Amazon • B&N • Other retailers