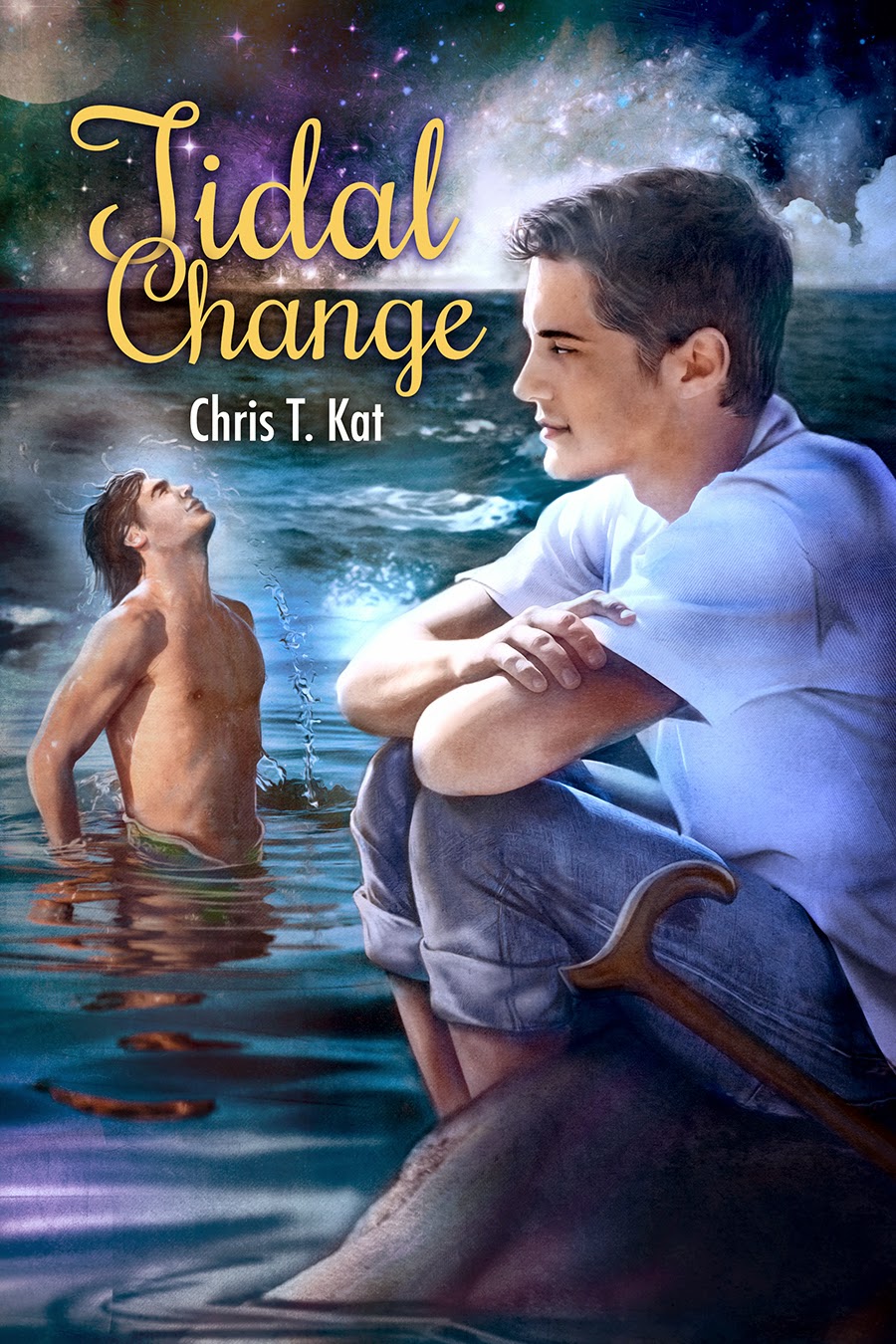 Welcome to Chris T. Kat talking about how she used New Jersey shore locations in her new book, Tidal Change. When Chris first told me of this book and let me beta read an early draft, we talked about location quite a bit because I live in Philadelphia and my family has summered in Ocean City, NJ since WWII.


Tali, thank you very much for the opportunity to be a guest on your blog. Dreamspinner Press published my new release, Tidal Change, on September 17th. Tidal Change is a shape-shifter story, but it also has fantasy/fairy tale elements because the main character, Marty, is a merman.
Tidal Change is set in Philadelphia, where Marty and Rick work, but the core of the story plays in and around Ocean City. I don't live in that area, but I have a friend who lives close to Atlantic City, and I'm quite taken with the area. For Tidal Change, Tali helped me verify locations and find beautiful pictures, so I'm sharing some of them here. :)
Rick and Marty visit a flea market held in Ocean's City Music Pier. And yes, I meant in the Music Pier.
The first picture shows the Music Pier from outside: 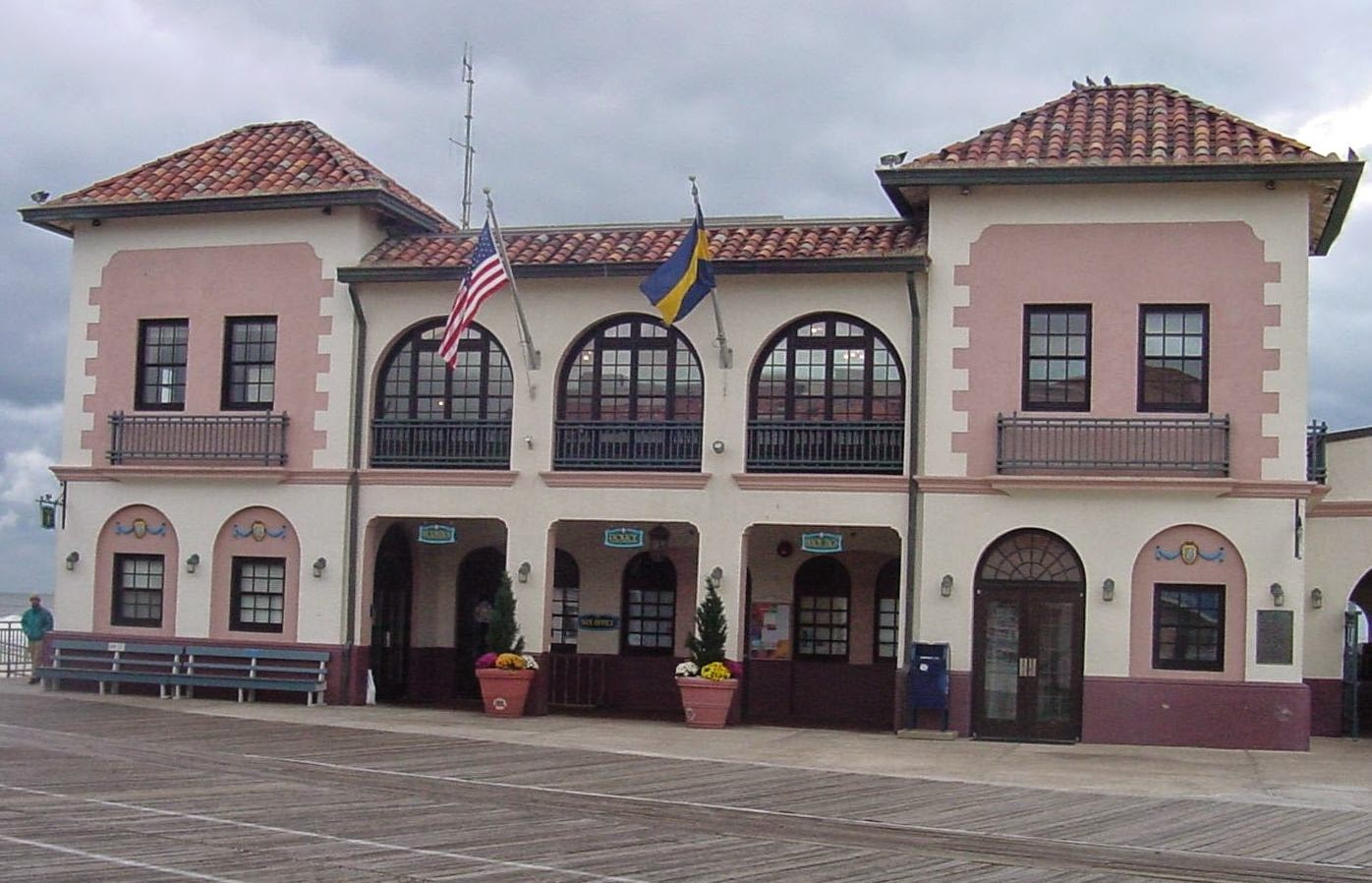 The second picture is taken from a Job Fair inside: 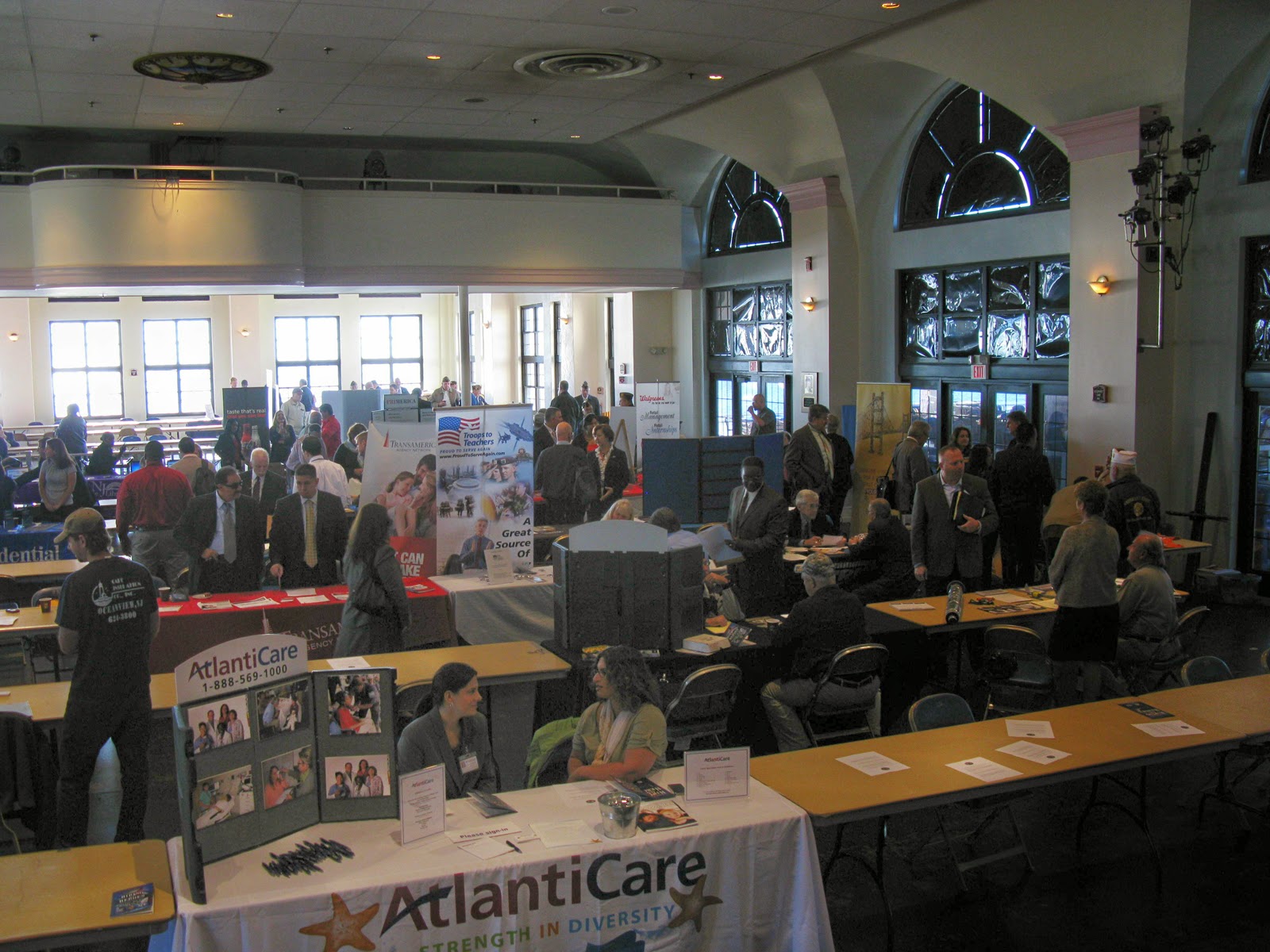 The third picture is an inside view to the outside from the Music Pier: 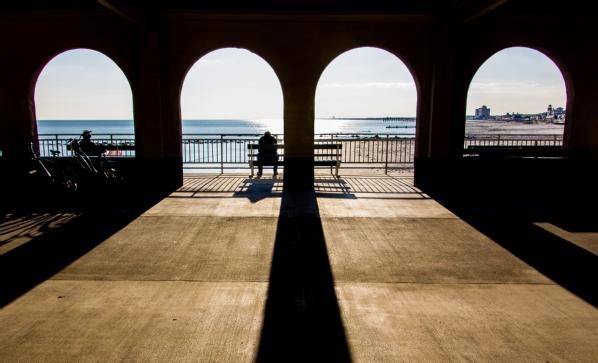 Rick and Marty also stroll along the Boardwalk in front of the Music Pier: 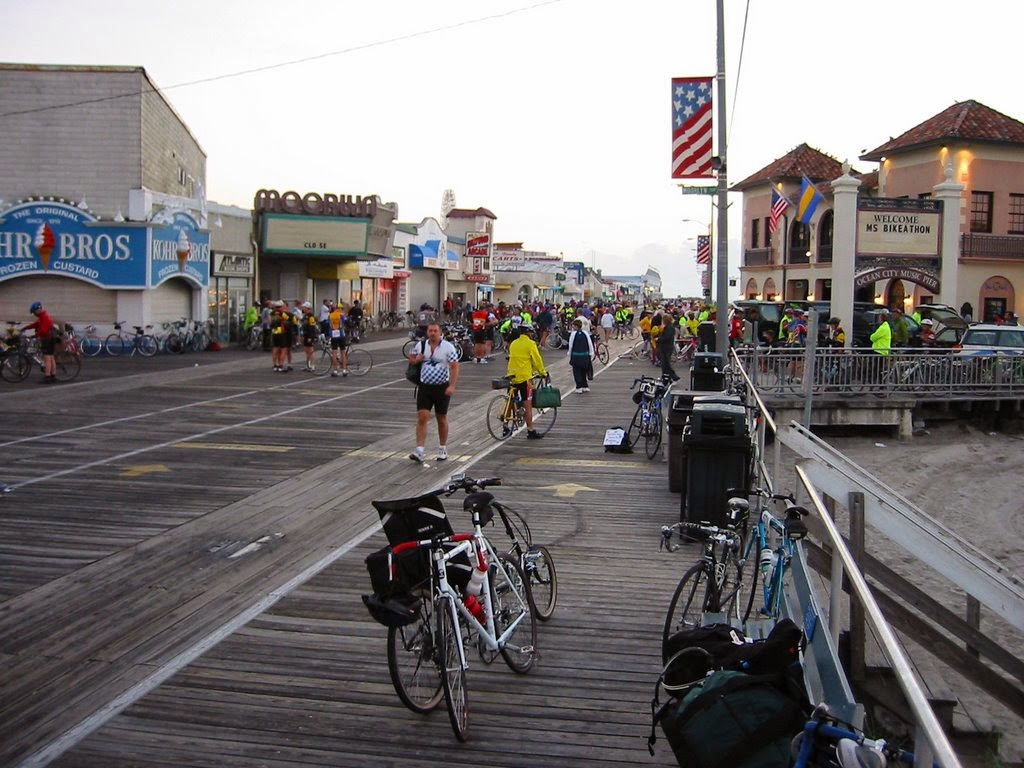 When they get tired and hungry, they eat at Mack and Manco [Tali note: Due to a split between owners, after 50 years, Mack & Manco is now Manco & Manco -- though everyone still calls it Mack & Manco because... tradition]: 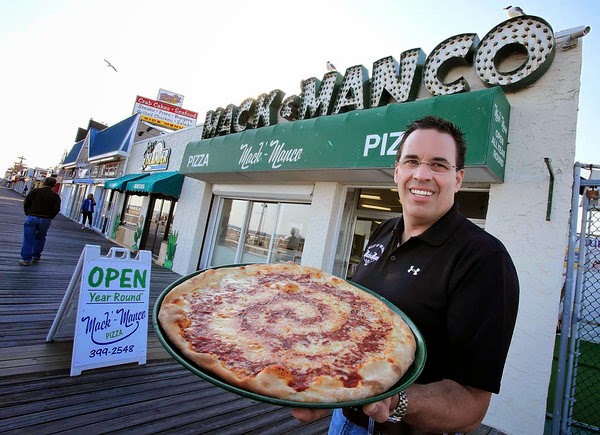 I hope you liked the pictures and that it piqued your interest to check out Rick and Marty's story!

Blurb:
Something draws history teacher Rick Grady across the school hall to German teacher Marty Lindson. Maybe it’s their shared love of the ocean. Maybe it’s just that Marty is so hot, but maybe it’s something more—something mysterious. All Rick knows is that every time he gets close, Marty pulls away. After another cancelled date, Rick goes to Marty’s apartment to demand an explanation. And what Rick discovers blows his mind.
The ocean calls to Marty because he’s a merman. He’s been afraid to get close to Rick, not just to keep his world a secret, but because Rick is his mate. And to claim his mate would change everything about Marty. No matter how much he loves Rick, he doesn’t know if he’s ready to alter his entire life.

Excerpt:
They explored the aquarium, petting the rough skin of the sharks and watching the displays of multicolored fishes. Once in a while, Rick gave Marty an uneasy glance. Was that a light humming sound emanating from him? Or maybe he was suffering from some sort of hallucinations? Hell, at one point he could have sworn Marty’s arm vibrated. But when he stared at him, Marty simply smiled and pulled him toward another exhibit, and the moment passed.
As they stood in front of the clownfish exhibit, Rick observed, “Flashy little things.”
Marty nodded but he didn’t comment on Rick’s remark. Surprised, Rick turned to his usually chatty companion and frowned. Marty’s gaze was fixed on the orange bodies striped with white as they flashed through the water, sometimes seeking shelter behind an anemone.
He nudged Marty. “Hey, what’s the wistful look for?”
Marty flinched and then tried to hide his reaction. Before Rick could address it, Marty said, “They’re pretty, aren’t they?”
“Yes, and interesting too. Did you know that all clownfish are born as males and that they’re able to change their gender to female?” Rick had been fascinated by the information he’d read on these unusual fish.
“Ah, yes, fascinating. How about getting something to eat? I’m starving.”
Rick’s stomach rumbled. He linked arms with Marty. “That’s fine. I need to sit down anyway.”
“Just no seafood,” Marty said as they made their way to the restaurant.
Rick shook his head. “Not even a bite of crab?”
Marty grimaced and pretended to retch. “Stop teasing me about it!”
“I’m not teasing you. I want to help you expand your culinary horizon.”
Marty shot him a smile. “I really appreciate your kindness, but my culinary horizon can’t take an expansion. It’s very narrow-minded and wants to stay that way.”
They had to wait to get past a crowd of people and Rick seized the moment to whisper, “How about expanding another horizon instead?”
Heat rose in Marty’s cheeks and his eyes gleamed silvery. All the sound around them receded into the background, and Rick became aware of the same odd humming he’d noted earlier. Rick bent his head, intent on kissing Marty, but Marty broke the moment with a jerk of his head.
“The restaurant is calling my name… and now there’s actually room for us to get there,” he said in a hoarse voice.
Rick sighed. He still allowed Marty to lead him through the aisles, even though his engorged cock pressed against his jeans, demanding attention. Why did Marty play hot and cold all the time? It always went like this, always. He hated that.