Hi Tali, thanks for letting me visit! This is Ben. Surprise! I’m taking over the blog hop from Jon. I’m having so much fun that I told Jon I’d handle it. He was cool with that. I’ll be staying on top of things and tell his readers about some stuff I’d know, but Jon wouldn’t. He thought that would work.

Showstring is about how Jayden and I met. It’s coming out as part of the Rode Hard anthology from Torquere Press. It’s about hot cowboys, like me. ( Yes, I’m really modest. LOL) But there’s also a lot of drama from the crap Jayden went through. Since Jayden told the story to Jon, I thought I’d fill in a little on my side and explain about showing cattle.

I thought some of you might be interested in what it takes to get a bull the size of Norman so he’d let you lead him around like a puppy. I show Angus, which are raised for beef. You know, those certified Angus steaks. Anyway, you’d think it would be easier to teach them when they’re little guys. But the calves stay with their mother until they’re weaned, so they weigh five or six-hundred pounds by then. You’re not going to just flip a halter on their heads at that point and pull them around. So it takes time.

First, getting them use to having a halter on takes awhile. If you’ve ever watched them show beef cattle, you might have noticed it’s a pretty simple leather halter with a chain that runs under their chin. It’s a nice looking setup, but not what you teach one of them to lead in. We start out with a nice soft cotton halter, because they are not going to like it. Not because it hurts, just because it’s different.
So first we tie them to a strong fence so they can get use to the halter, but can’t hurt themselves. You work with getting them comfortable with people too. So you spend time brushing and talking to them until they get comfortable. They find out I’m the one who brings them food, water and treats. Norman has a weakness for treats.

Once they’re calm about being around me. We start taking little walks around the pen. The first one is to their feed bucket. Think about training a six hundred pound puppy, and you get the idea. The more treats, the better. So, from there it just takes patience and soon they will cooperate. Things go wrong sometimes, but you’ll have to read the story to find out more. 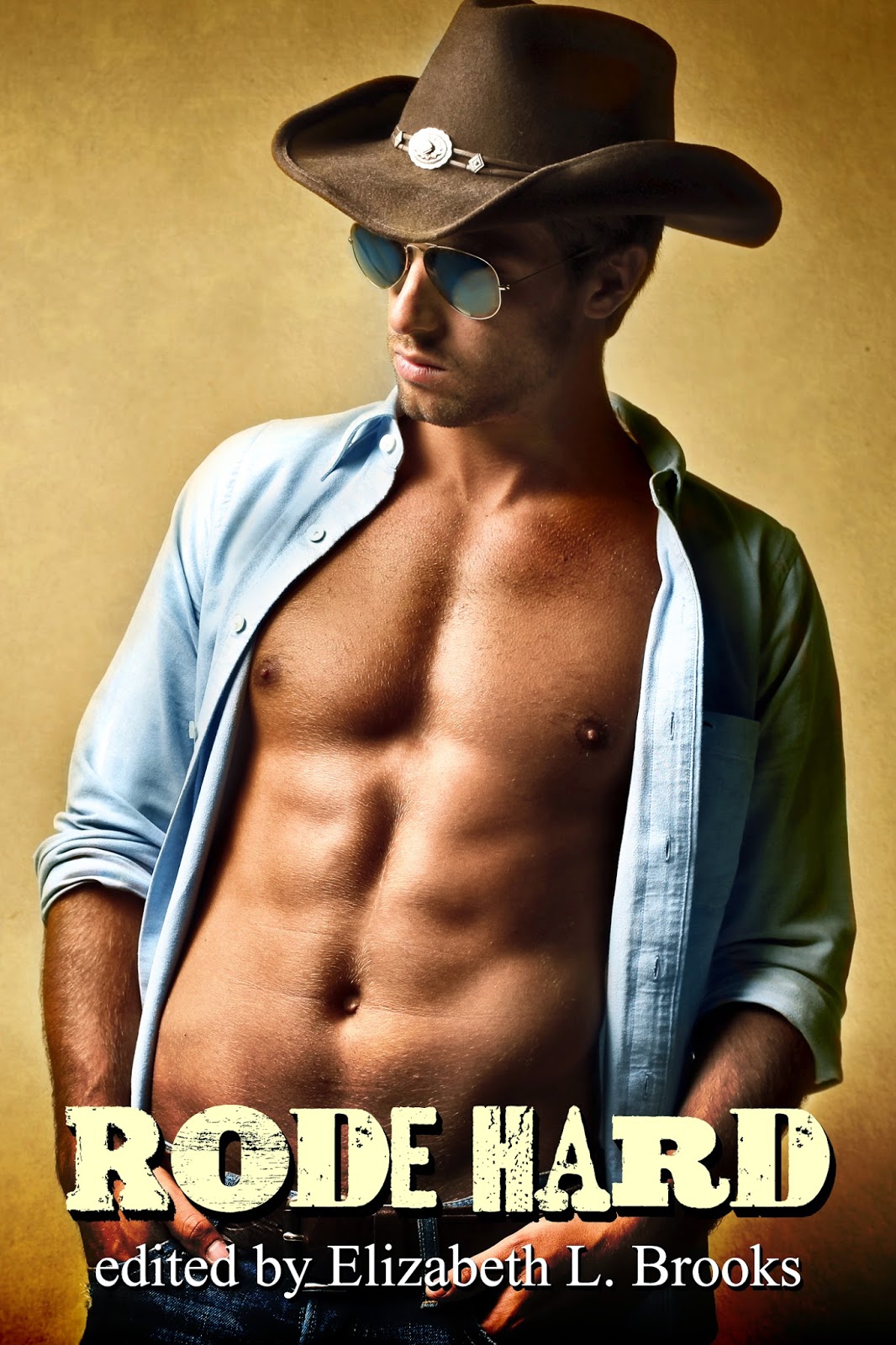 Jayden Laine has spent his life in the city, dreaming of cowboys and cattle ranches. He looks forward to each fall when his life is exchanged for his dreams when the state fair opens.

This year when he steps into the barns he’s greeted by the sights he’s come to see, and one additional sight of Ben Ramos fighting to move a two-thousand pound bull that’s decided he doesn’t want to move. What happens next starts a juggernaut of emotions in Jayden that turn his world upside down. Now all he has to do is reevaluate his entire life and decide who to believe. And he has only a few days to do it.

Excerpt from Showstring.
Stepping into the barns from the bright sunshine, I paused for a moment to let my eyes adjust. The earthy scent of cattle merged with the sweet odor of hay and the sharp bite of pine shavings to play across my senses while I waited. I lost myself in this world each fall during the state fair. It always took a little sneaking around so my father didn’t know how I was spending my time. If he figured out my desire for cowboys hadn’t changed, he’d send me off for treatment again, or worse. But this was my time to dream I was normal, to pretend I didn’t know I was damaged.
Locking my guilt away, I moved down the aisle, determined to allow myself a few moments of peace. The neat rows of cattle lying contentedly on immaculately groomed beds of wood chips revived the world I lost myself in each time I could. While forming an important part of my fantasy life, the cattle intimidated me. They were huge, but I still dreamed of working with them.
“Sorry, excuse me.”
Startled I glanced up to find myself in the way of a guy who looked only a few years older than me, leading a massive black animal. Scrambling out of the, the heat of my clumsy embarrassment burned across my face. “Sorry. I wasn’t paying attention.”
The tanned cowboy gave me a bright smile. “If it wasn’t for old fat ass Norman here, it wouldn’t be a problem. But he doesn’t like to be led. So taking him out is a chore.”
He planted his worn boots against the walkway and heaved at the lead rope. The animal took one slow step and stopped again. Exasperation filled the guy’s face. “Holy crap! I’d so make you into hamburger if you weren’t the best bull we’ve had in a while.”