My birthday bash giveaway drawing got pushed back by a romantic detour. With Mr. Sucky banished for a week per doctor’s orders, my husband spirited me away to a house at the shore for… fun. Lots of fun! So I’ve been a bit scarce but have returned secure in the knowledge I married the world’s most loving and romantic man.

First, let me apologize for the delayed announcement of winners. And I’m in such a great mood I’m picking two winners for $10 gift cards. Let’s just call it paying interest on the delay. 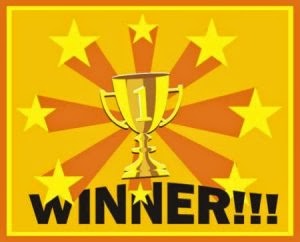 Cate’s here with me and the random drawing says the WINNERS are:

I’m sending emails to each winner to confirm which gift card they wish.

To everyone who wished me a happy birthday and shared what they would most give themselves—maybe not so surprisingly, many for good health!—a great big THANK YOU! I can honestly say I have never felt so surrounded by such a wonderful group of friends.
Posted by Tali Spencer at 8:06 AM 2 comments:

Another Year, Another Birthday Bash!

So this morning I will wake up to find another year has passed, as years are wont to do, and I am once more older than I ever wanted to be. So break out the party hats, right? Because the alternative to getting older is being dead, and I’m not dead yet. I’m assuming if you’re reading this, you’re happy about that. 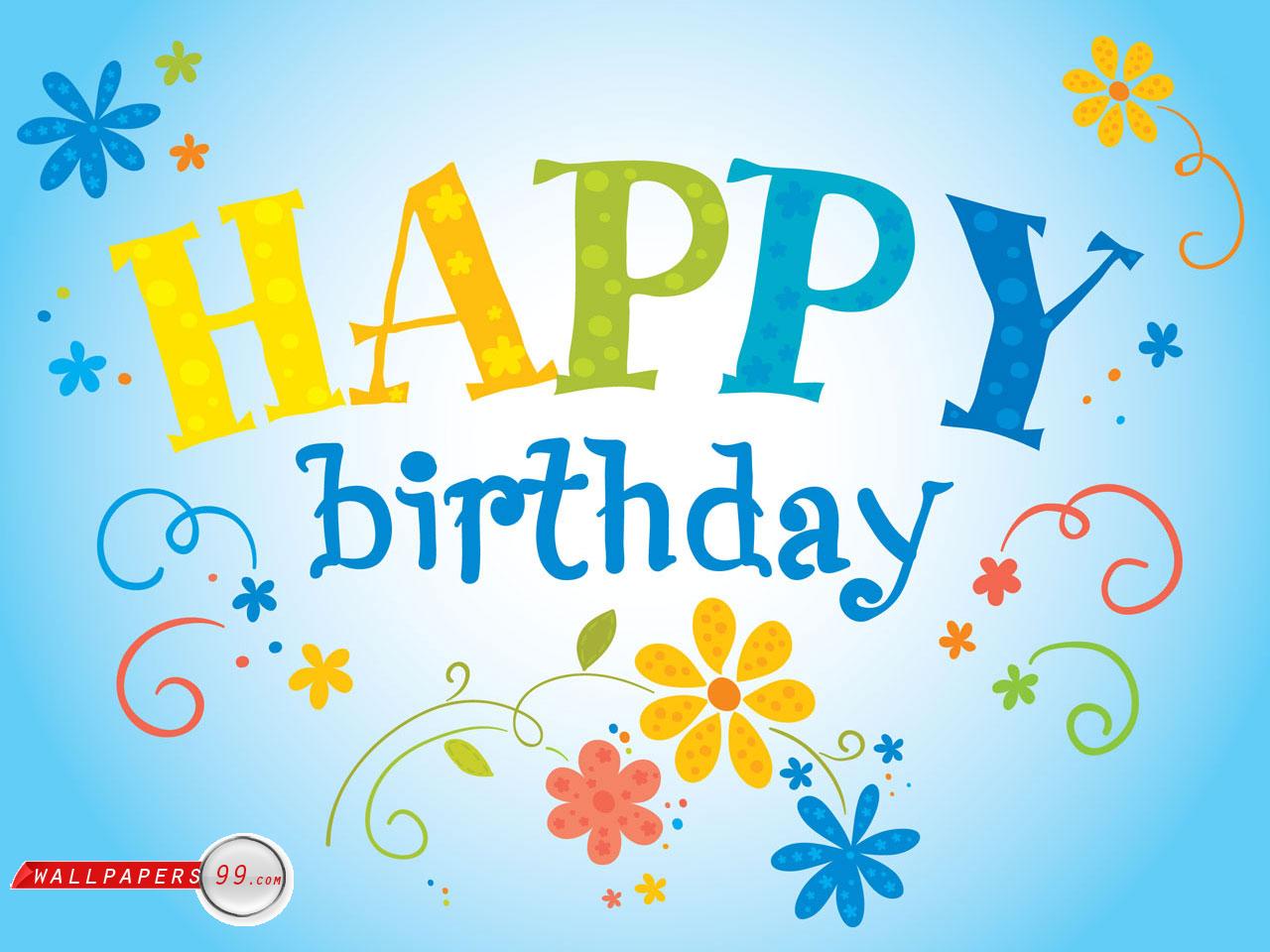 As anniversaries go, this birthday is especially meaningful. At the beginning of the year I learned I had uterine cancer. Talk about being knocked for a loop. Within two weeks I was on the operating table. The good news was the hysterectomy cured my cancer. Yay! The bad news…

That was just the beginning.

I haven’t written about it much but I had a series of complications with names like seroma, suture granulomas, and an infection that necessitated a second surgery. And weeks, indeed months, of post-surgical wound therapy. After a while, it becomes terribly tiring and even a little absurd. 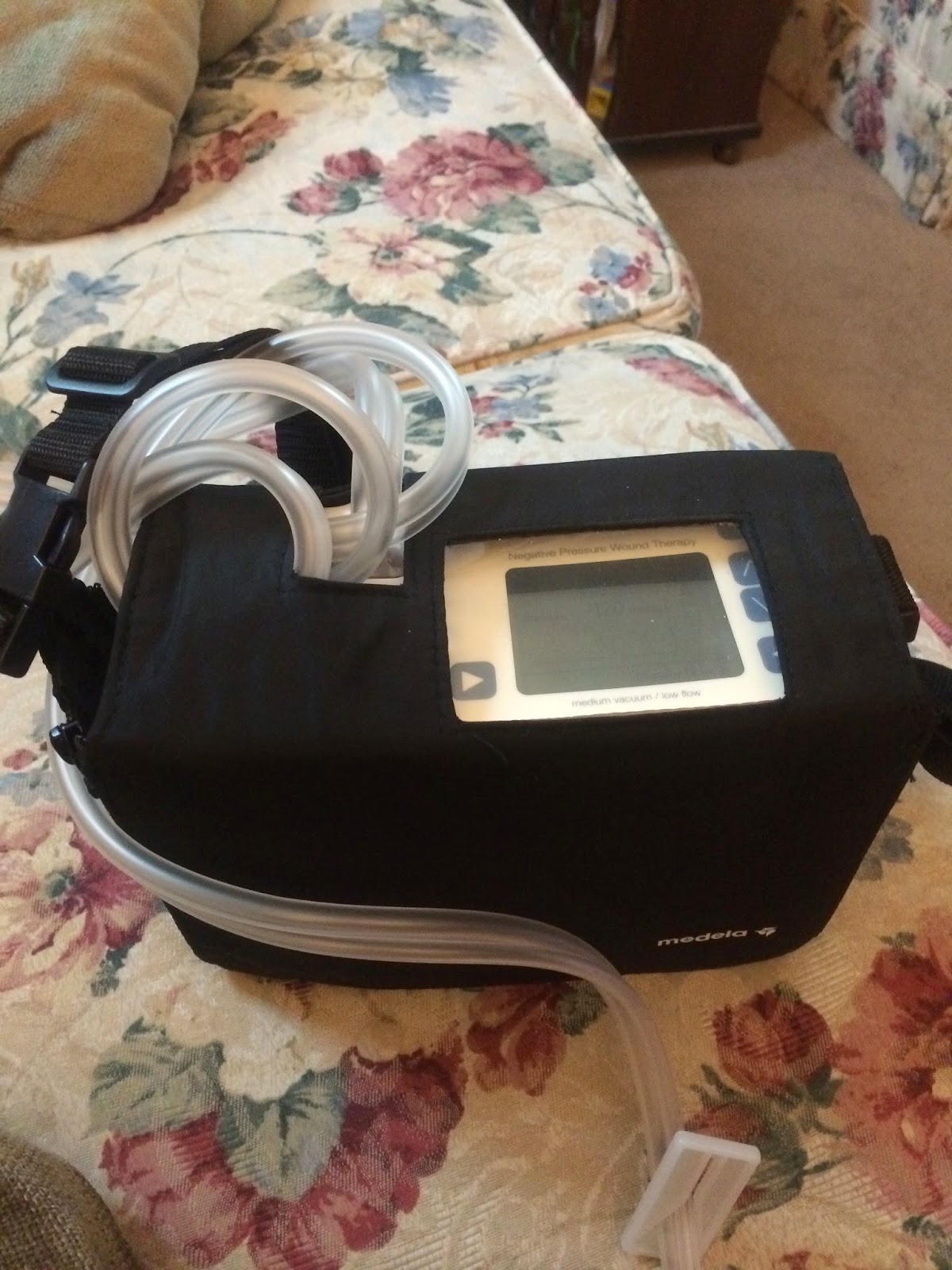 I’ve been attached by plastic tubing to Mr. Sucky for almost two months. He’s become something of a confidant and friend, so he’s celebrating my birthday with me. Happy Birthday, Mr. Sucky!

Anyway, I’m nearly healed and feeling well again and Mr. Sucky’s about to get the boot. So I feel like celebrating with my friends.

Today and today only, if you leave an answer to the Birthday Question in a comment, you will be entered into a drawing for your choice of a $10 gift card from Amazon, AllRomance, or Dreamspinner. Deadline to enter is 6 a.m. tomorrow morning, because soon after that is when my poodle and I will pick the winner.

Remember to include your email address so I have a way to contact you.

If you could give yourself a birthday present, what would it be? 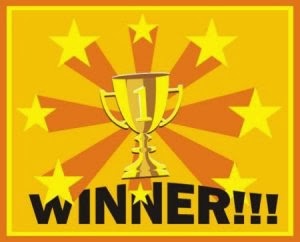 After a morning at the dentist, I teamed with Cate the poodle to draw a winner for the Swag Bag below (including a few extra items). And the winner is...

Congratulations, Rochella! I've contacted her and her package will soon be winging its way over the pond.

The Cannoli Giveaway is still running until Thursday, so if you want some authentic and tasty cannoli delivered to your door, there's still time to enter that drawing.
Posted by Tali Spencer at 5:37 PM No comments:

What's in a Name? Everything!

A friend recently pointed out that some non-Americans take offense when Americans call themselves Irish, Italian, Mexican or any of dozens of other nationalities. And I truly sympathize with why they feel that way. I mean, most of my country persons who label themselves using some other nationality were bred and born on U.S. soil.

Well, of course they are. But let’s consider for a moment what that means. 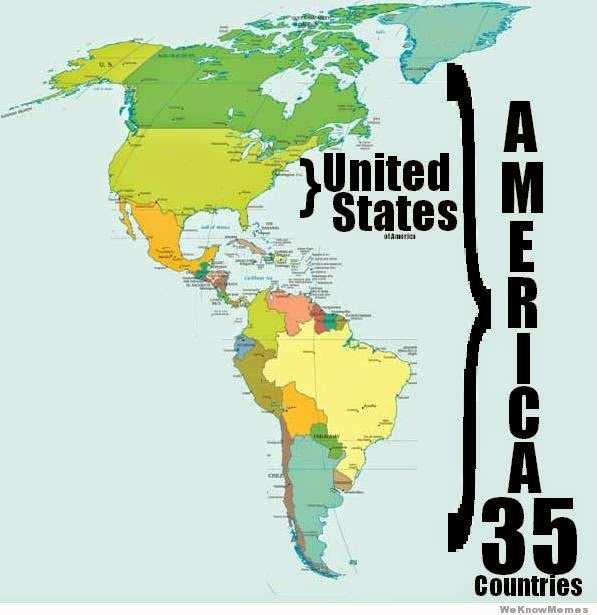 First off, just using the label “American” for ourselves is problematic. Here's a great article about that. I hear it all the time when I travel south of the border. [For some reason Canadians, perhaps because they are too cool to care, don’t seem to take offense.] “We’re Americans too!” my Bolivian relations insist. And they are. Think about it. Mexicans or Bolivians or Venezuelans are American in exactly the same way Germans, Spaniards, or Belgians are European. As labels go, “American” is as broad as saying Asian or African. It covers a lot of ground.

We in the States call ourselves Americans because that’s what people, including ourselves, have been calling us for centuries and it’s a hell of a lot easier than saying United Statesian. Doesn’t exactly trip off the tongue, does it?

But country of birth or choice is just one facet of being an American. Another huge thing to consider is how we take great pride in where we came from—we, as in our families. 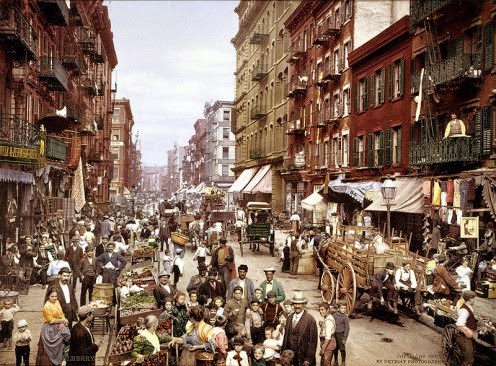 All U.S. citizens save the Native Americans either are, or are descended from, folks who came from somewhere else. Historically, as wave followed wave of immigrants to our shores, people found great comfort in communities populated by others who spoke the same language and had the same traditions. More than a hundred thirty years after a massive influx of European immigrants into the area, there is still an Italian Market in South Philadelphia—and that part of the city is still heavily Italian. And yes, we say Italian, even though the only things Italian anymore are the names of the families, a marked propensity to eat cannoli and pasta, and a fondness for displaying Italy’s flag on special occasions.

My sons are half-Bolivian. People seeing their last name for the first time often ask where they’re from. It’s not considered an offensive question. People in the States find other people’s origins endlessly fascinating. Unfortunately, if the boys say their name is Bolivian people tend to ask if Bolivia is in Africa, meaning they have to get into geography. Geography is not an strong point here in the States. So the kids generally say they’re from Milwaukee, which earns a good-natured smile because most Americans have a general idea what country Milwaukee is in and where to find it. 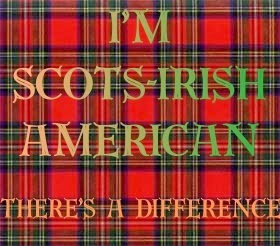 My father liked to say he was Scots Irish. He was extremely proud of this heritage (he was also fond of the image on the left) and would get irritated with me when I’d point out his side of the family had been in the States since 1752. It doesn’t get much more Colonial than that. Still, despite his ancestors having been neither Scotch nor Irish for nearly 300 years, Dad craved connection to something older and ethnic.

American is not an ethnicity, alas. It’s a nationality and also an identity, but not the only identity we embrace. Most of us long for something that will bind our present to the past. 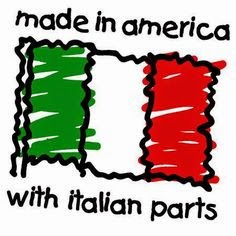 After my kids’ father and I parted ways, I married into an Italian American family. They call themselves Italian. “It’s an Italian thing,” they like to say. What they mean is “this is the way we are”. They belong to a culture that goes back to immigrant families from the 1880s and maintains traditions rooted deeply in Siciliy and Abruzzo. They put pictures of their enemies in the freezer (“So, who’s in the freezer?” is a question you’re likely to hear in our company). They bury images of St. Joseph upside down in the garden to ensure selling a house (it works). They have family recipes my German-descended grandmother would find totally foreign. They know perfectly well they’re not actual Italians, but try to tell them they’re not Italian and you’ll have a fight on your hands (and your picture will likely end up in the freezer).

When I was dating my Philly guy and had him visiting for a weekend in Wisconsin, we went up to a little dinner theater in West Bend. The three older women sitting with us at the table, being typically American, were fascinated by his last name and mildly Mediterranean looks. “Are you Eye-talian?” one asked. “Yes,” he answered with a straight face, “from Eye-taly.” I could have clobbered him. He conceded he should have said, “Yes, I’m from Upper Darby.” In which case they would have been thoroughly confused because that sounds like it might be from England.

It’s kind of sad we people from the U.S. don’t have a nifty name for ourselves that doesn't appropriate all of the Americas. I think we might more quickly put aside these other affiliations if we did. But we don’t. So I guess our fellow inhabitants of this globe will just have to keep thinking we’re arrogant and strange.

Whether or not we are is another blog post.
Posted by Tali Spencer at 12:00 AM 12 comments: