Raine O'Tierney on Why Dachshunds are Good for Writer's Block

A majority of authors I know own cats, so I always cheer when we get to hear it for dogs! I love poodles, because that's the tribe of my lovely Cate, but I think Raine O'Tierney makes a great case for dachshunds! And hats. You must check out her hat parties! Take it, Raine... 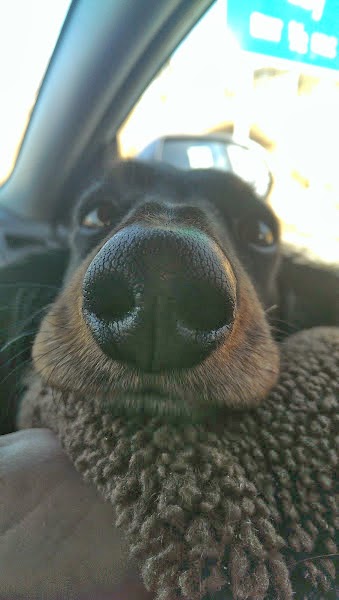 I like dachshunds. A LOT. In my humble opinion, they are the best dogs in the entire world, with their long little bodies and short, short legs. They would look ridiculous if they weren't so damned barrel-chested, standing proudly on that hill, sniffing every single acorn that fell from the trees. (Because, apparently, acorn smells are like snowflakes--each one different and worthy of attention.)

I come from a dachshund family. Both sides always had dachshunds, with proud, traditional German names like Oscar, Heidi, Hans, and so on.

My dachshund is named Klaus and he's amazing. He's a picky princess when it comes to his treats, he will only play with HEDGEHOG toys, he sleeps on his back with his legs in the air, and when he wants to go outside, he doesn't bark, but passive-aggressively licks you until you can't stand it.

And he's gotten me through a LOT of writer's block.

I don't know what it is about walking through the neighborhood, being led by a black-and-tan ball of fur that thinks children are the enemy and will bark at old ladies, but it ALWAYS recharges my creative batteries. Even when I have to drag my lazy butt out of bed because there are new acorns to sniff or cats to chase or snow to play in, I always come home with a brand new story idea.

1) Acquire a dachshund. You should do this anyway, it's good for the soul.

2) Get the leash ready, 'cause dachshunds enjoy life and they will charge at it and leave you panting in the dust if they are off-leash.

5) Plop down in front of the computer and realize, ZOMG. That thing you didn't know how to write? You can now write it.

Just don't let the dachshund have the keyboard. They are not known for being very good spellers.

(Thanks for having us, Tali! ~ Raine & Klaus) You're very welcome! Here, have a liver snap! 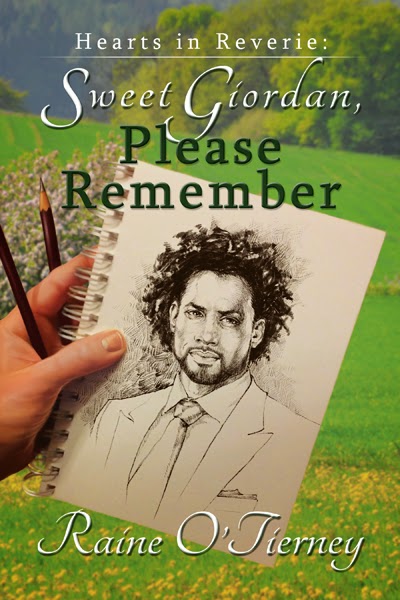 Giordan Stone is lucky, all things considered. Sure, he spent five years in a coma only to wake with a right leg that’s practically useless and no memories other than his name. But now he’s under the care of sassy southern surrogate mother, Chloe Devereaux, spending his days painting and healing. Giordan wants for nothing at all… until he looks out the window one morning and sees Chloe's gorgeous son, Shane, standing there. Something very familiar stirs in Giordan.

When he sketches, Giordan is able to go into an “art trance” where pieces of disjointed memory come back to him without time or place. More and more of these flashes are of Shane Devereaux and the intense, intimate experiences they shared together. Even though Shane keeps his distance now, Giordan is convinced his flashes are real. But he doesn’t have the whole story. Giordan is determined to fill in his memory blanks and convince Shane his feelings are genuine.

Outside, the light of the morning was a gentle white. He was ready to go with Chloe to the orchard and paint anything and everything. Maybe she’d take him all the way down to the end of the lane so he could sit near the creek that separated the Devereaux’s property from county land.

Giordan was daydreaming about smearing blues across fresh canvas when something down below caught his eye. He looked closer.

His cane slipped through loose fingers, but he didn’t hear it clatter to the wood floor. He didn’t hear anything. Suddenly, his whole attention was intensely focused on a man standing down on the walk. He was talking seriously with Chloe’s husband, Mr. Devereaux.

Giordan couldn’t have torn his eyes away if they’d been burning, because something about the man he saw there was familiar and that familiarity strained against the mental veil. A hot feeling spread over him, and he flushed, at once both embarrassed and curious. He wanted to throw open the window and call out to this stranger, but of course, he didn’t know his name. What in the world was happening to him? Did he know the man standing below?

Giordan opened his mouth and raised his fists to the pane to call attention to himself when Chloe caught his arm and placed the cane back into his hand.

He’d never seen the look on her face before, and it startled him into obedient silence. She placed a finger to her lips and motioned him back to his bedroom. Giordan snuck one final look at the man standing outside before Chloe hurried him on, faster than his aching side wanted to go. That deep, familiar feeling lingered inside him, and Giordan felt achingly disappointed at his missed opportunity.

“Maman, who is that?” Giordan asked once she’d shut his door.

Her look softened and she placed a gentle hand against his cheek. “That’s my son, Shane.”

“Shane,” Giordan repeated. He was hoping once he had a name to go along with the handsome face that memories would flood in and everything would become clear. “But I know him, right?” he begged, certain she would confirm it. Seeing Shane’s face was like the trances Giordan went into when he drew: too familiar not to be real.

“Well, then I’d like to meet him. I-I should reintroduce myself!”

“Giordan, I….” Chloe’s hesitation, much like the expression she’d had on her face, quieted him. She didn’t want them to meet. “I don’t think that’s such a good idea.” 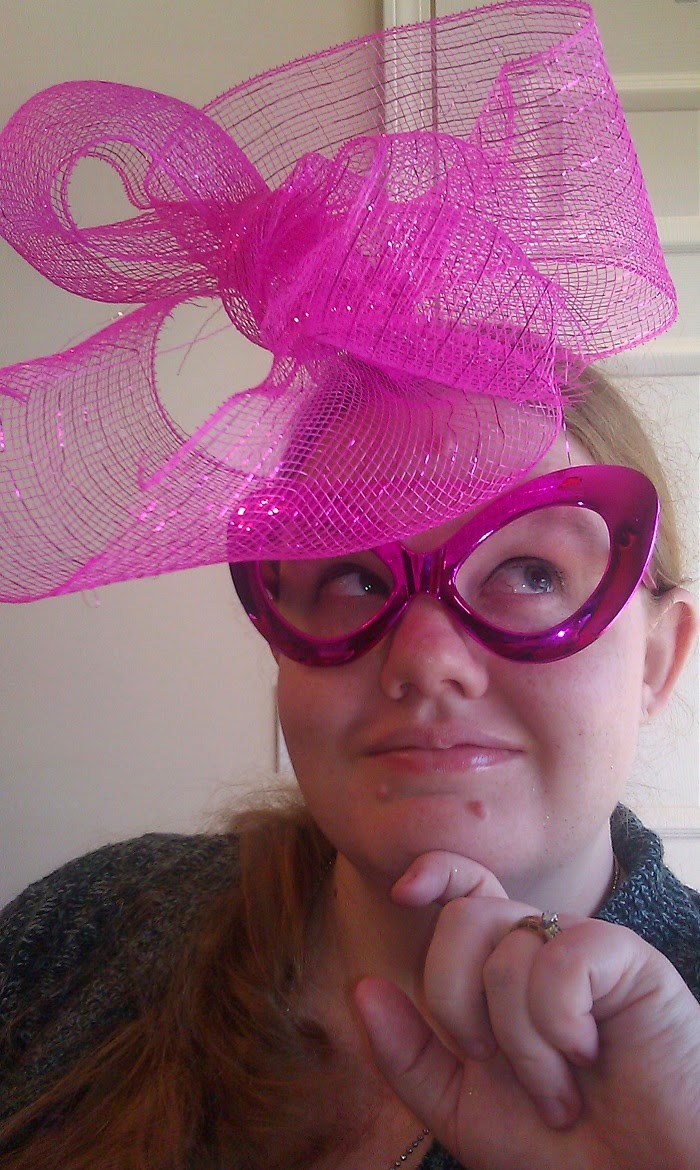 Raine O’Tierney is an always-writing, boundlessly enthusiastic, exclamation point addict! (!!!) She is known for declaring every day “the best day EVER!” and every thing her “all-time FAVORITE!” Despite this (obnoxious?) exuberance, she still somehow manages to have a wonderfully encouraging husband and writing partner, Siôn, and an amazing group of friends and colleagues who continue to support (read: put up with) her. Raine spends her days working as a library lady, fighting the good fight for intellectual freedom.

Please visit Home of the Sweetness to enter:


http://raineotierney.blogspot.com/2014/03/sweet-giordan-please-remember-blog-tour.html
Posted by Tali Spencer at 12:00 AM