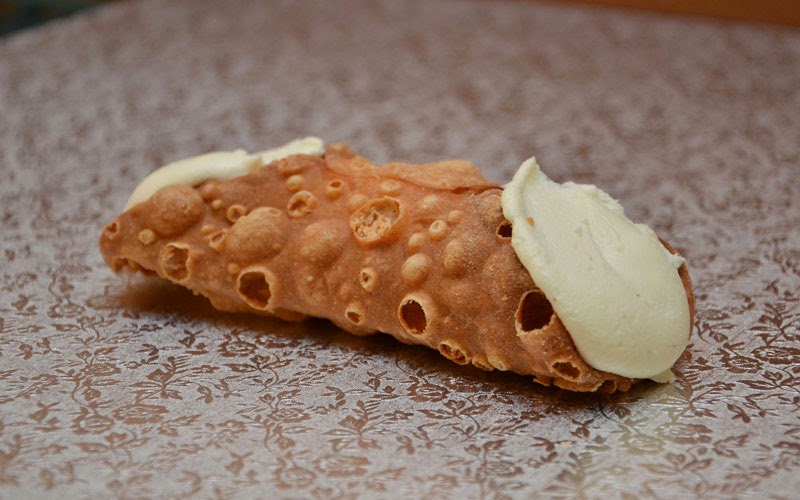 While recovering from a leak (long story) I decided to post another snippet from my GR Love’s Landscapes story, The Last Cannoli.

I meant to post this as part of the Tease Me Thursday blog hop, but I missed the sign-up, alas.

The story is currently at 24,000 words and closing in on an exciting finish. It will be posted as a free read on Goodreads this summer. Think cannoli can’t be exciting? Just wait. :)

A little set-up: Down on his luck marketing ace Sean has gotten a part-time job at Dippolito’s Italian Bakery. The boss, Joe Dippolito, runs a tight ship but Sean is slowly, surely falling crazy in love with the bakery... and its working class owner. Now if only Sean's creativity and compulsion to help the bakery find a bigger market would stop getting in the way. 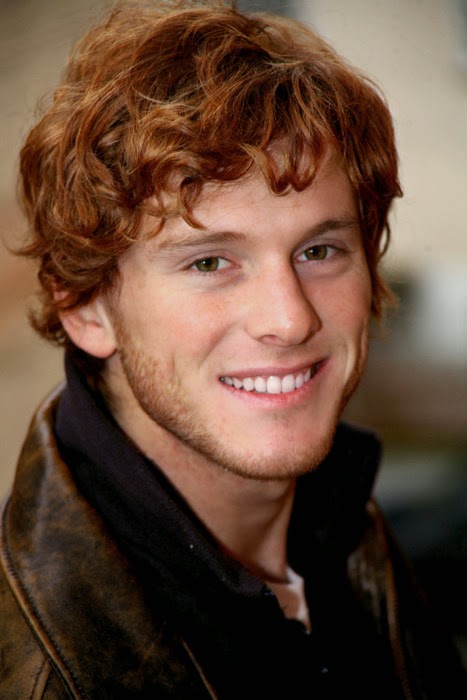 While I’m at it, here’s my inspiration for Sean, who is red haired and Irish-American.

This scene is from the middle of the story. Sean and Joe haven’t had sex yet... and at this point it doesn’t look like they ever will. Enjoy!


Delphine popped her little bespectacled head around the corner. “Hey, Joe. Got a moment? Customer wants to know if we have more of those bunny rabbit cannoli.”

“I had some extra icing—” Sean began to explain. But Del made explanation unnecessary by bringing in one of the offenders. There on the plate was a regular cannoli but with a cute bunny face on one end and even cuter fluffy pink tail on the other.

“You bet your ass it is. If she wants it, sell it it to her”—apparently Joe was certain no self-respecting man would want to buy a bunny cannoli—“but we don’t have more. Go on, Del. She’ll live.” If Vesuvius ever needed a light, it would have found that and more in the furious brown glare Joe turned on Sean. He dropped his voice so no one else could hear. “What the fuck are you doing? That thing looks like a bunny in bondage!”

“It does not! Anyway, I only made eight—and customers bought them all.”

“You see, that’s the problem! There’s just one lesson here and it’s that you don’t make a joke outta the cannoli! You know what a good cannoli is supposed to be? A life altering experience. Life altering! You eat a great cannoli and, sweet baby Jesus, it’s like the saints come down with angels to deliver you to heaven. Kings don’t die so good. And it doesn’t happen if the guy’s laughing while he eats a bunny!”

“People die laughing all the time.”

“Not while eating a Dippolito’s cannoli, they don’t!”
Posted by Tali Spencer at 10:04 AM